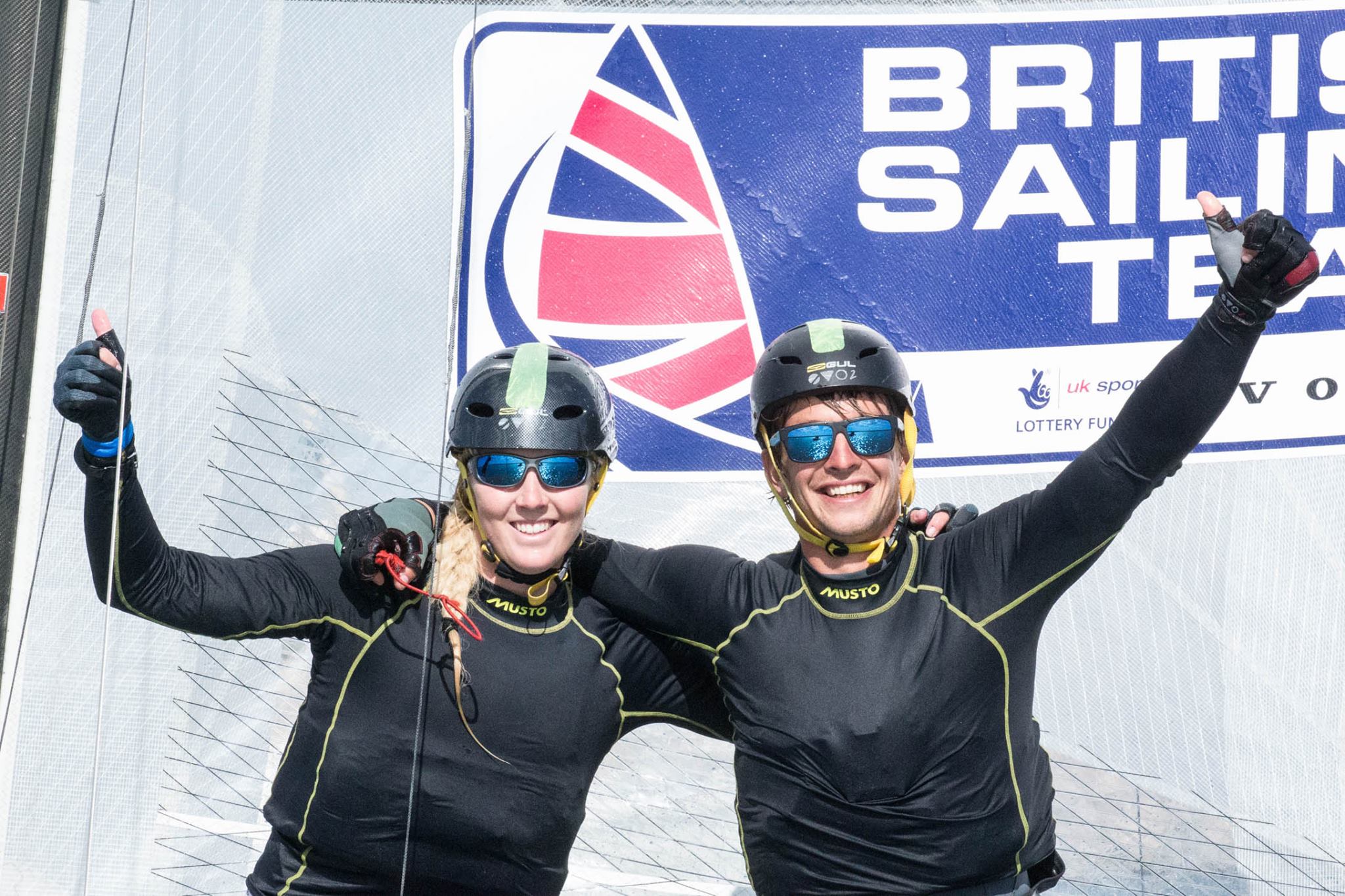 From the closest and most exciting finish to a world championship Medal Race in the Olympic history of the mixed multihull class, foiling at full speed across the finish line Great Britain’s Ben Saxton and Katie Dabson pipped Spanish rivals Fernando Echavarri and Tara Pacheco, to win the 2017 Nacra 17 World Championship title on the French waters of the Baie d’Aigues Mortes by La Grand Motte.

Down the final run the Spanish veteran Echavarri, 2008 Olympic gold medallist in the Tornado catamaran class, sailing with Tara Pachecho, lead the British duo into the finish of the double points Medal Race but was lifted by the breeze and lost out to the flying, fully foiling Brits who judged to perfection their layline to the finish.

“In all my years that is the closest finish I have been involved in. It was decided in the last 20 seconds.” Smiled Echavarri ruefully, “But to be honest if it is not us who won I am happy to see Ben and Katie win, they have worked hard and deserve it.”

“When we were coming towards the top of the second beat I said to Katie ‘world champions, all we have to do is pass that boat. So we were gunning it down pretty hard, we really went for it.” Reported helm Saxton who has been in the Nacra 17 since 2013 and was runner up for the World Championship title in 2013 in The Hague.

DREAM DEBUT FOR DABSON
After a disappointing ninth at the 2016 Rio Olympic regatta Saxton paired up only in May with childhood friend Dabson, a Plymouth University BA Hons graduate in Accountancy and Finance who -inspired by the 2012 Olympics in Weymouth - only went into full time sailing after completing her degree. The new world champions have been friends at England’s Grafham Water Sailing Club since they were cadets and their fathers race a Flying 15 together on Wednesday nights.

For Dabson who had a year spell in the 470 it has been a dream baptism into the class and catamaran sailing. The duo have sailed three regattas together and medalled at them all, third as the Sailing World Cup Finals and also taking bronze at the European Championship in Kiel, Germany.

“It is pretty surreal. I am so happy and was quite emotional crossing the finish line.” Said Dabson, “Before May I did a year in the 470 but this is my first real Olympic sailing so it is amazing. It was down to which of the top three did best in the medal race, so we had a bit. We kept our cool. We raced our boat and we did it. Ben was just saying, ‘race our boat, keep our tempo, it is the same as any other race, you know what you are doing, so do it!”

We both work hard and we put together a pretty consistent week. We just kept on churning. We have good support here and they really keep us grounded.” Added Saxton, “I know the Olympics are three years away but it is great to win. It is fantastic.”

Echavarri, sailing with Pacheco – who won the European title on these same waters in 2014 with Iker Martinez – completes a successful post Olympic season after winning the Sailing World Cup Finals on his native Santander waters and finishing runner up in the European Championships to Italy’s Ruggero Tita and Caterina Banti who finish third, 14 points behind the Spanish runners up, whose best Nacra 17 Worlds result this is.

In the gusty, offshore, up and down 11-22kts breeze Tita and Banti tangled with Spain’s Iker Martinez and Olga Maslivets approaching the first winward mark. Martinez and Maslivets were dismasted and neither pair could complete the Medal Race course.

“We were arriving at the top mark and were below the mark so we needed two more tacks but there was not enough space to clear Iker. We tried to stop but we hit them, our bowsprit got stuck on their trapeze and ten seconds later their mast broke. It was a really big mistake on our part. We had a really good week but could have done better. Third place is not gained with a smile, we deserved to do better.” Said European champion helm Tita.

The Medal Race in the gusty breezes and flat water was a perfect arena showcase finale to the 2017 Nacra 17 World Championships. Ironically at the first post Olympic meeting of all three 2016 Rio medal winners none made the cut into the top ten qualifiers for the medal race. Australia’s silver winners Jason Waterhouse and Lisa Dalmanin finished 11th and Argentina’s Santi Lange and Cecilia Carranza – who scored a BFD in the penultimate race – finished 13th. New Zealand’s Gemma Jones and Jason Saunders won both the last Finals races today prior to the Medal Race and finish fourth overall, repeating their Rio finish.

FLYING
It was appropriate in the first flying, foiling Medal Race that Saxton and Dabson clinched the title at maximum speed, fully foiling down the last part of the last run to steal second place. Germany’s Paul Kohlhoff and Alicia Stuhlemmer lead from the first mark and won the medal race to finish fifth overall.

Disappointment at his ninth in Rio has been a spur for Saxton who took six months out before restarting with Nicola Groves before the first time Olympian decided to pursue other avenues.

“I was really gutted after the Games. I had given it everything and have no regrets but we were in a medal position for the first half of the regatta then we had the worst score for years. We were happy with the programme we put together. Nic wanted to earn some money and did not want to 31 and pulling a Nacra mainsheet in. She was happy to have been to the Olympics and wanted to move on to her job in London. I have been full on since January. I have done all the events to stay racing sharp. We won this regatta on tactical decisions, like gybe setting in the Medal Race. We were mid fleet, gybe set and got up to second.” Saxton added, “We have such a good squad in Britain and did three months hard work in Weymouth with our coaches Hugh (Styles) and Derek (Clark). We had an awesome time and learned a lot together. And the 49er guys (Dylan Fletcher and Stu Bithell) winning the world 49er title last weekend, and James (Peters) and Fynn (Sterrit) got a medal too, so it did cross my mind I should buck my ideas up.” 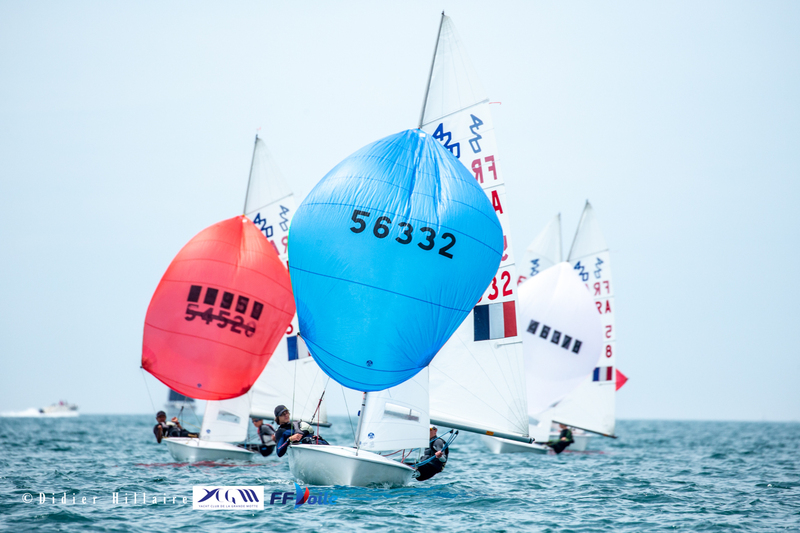 420s in the spotlight at the YCGM 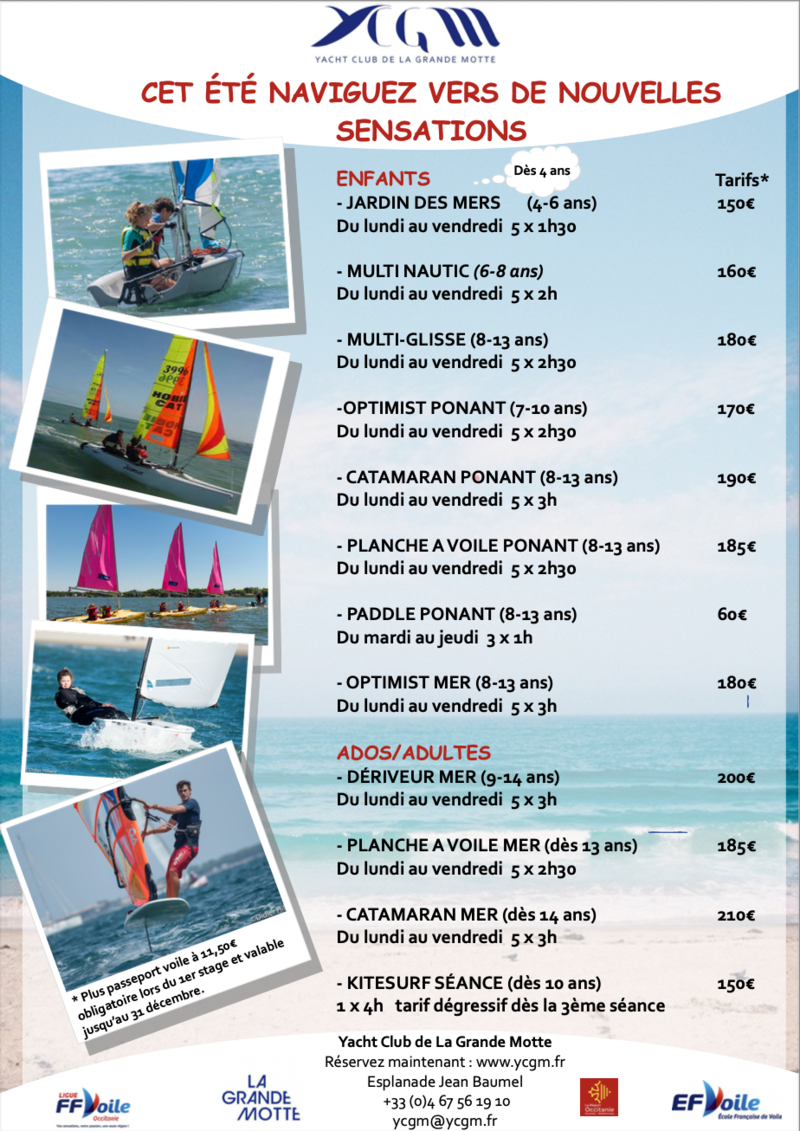 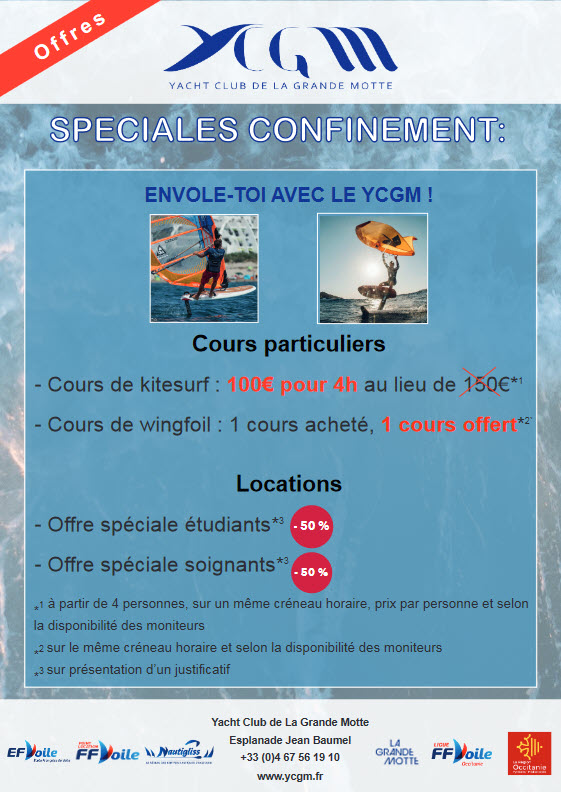