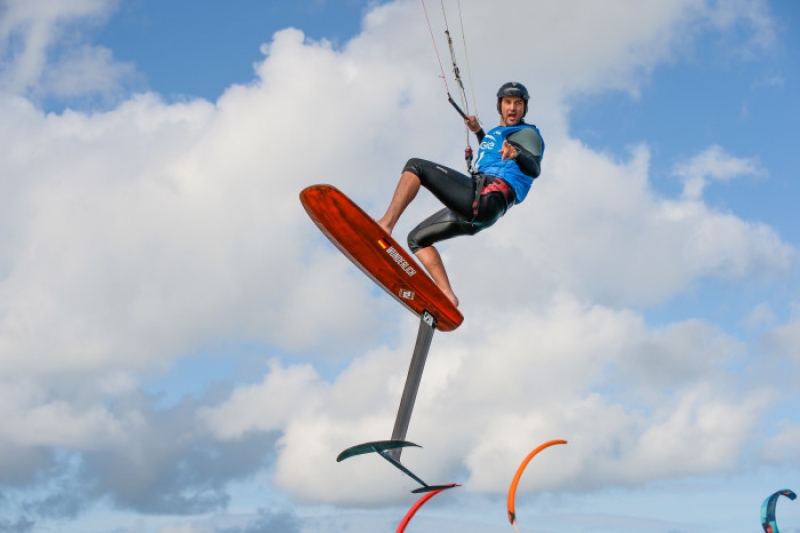 After a successful 2020 despite the sanitary circumstances with more than 340 registered riders, five stages will be on the program of the Engie Kite Tour in 2021. For the third consecutive year, the French Sailing Federation will co-organize with Engie this benchmark circuit kiteboarding in France, where the best professionals and many amateurs come together.

In 2021, all the French maritime facades will be represented since the circuit will go to Arcachon (from March 19 to 21), in Manche in Urville –Nacqueville (from June 4 to 6), in Lorient-Gâvres (from June 18 to 20) , in La Grande Motte (September 24-26) and Marseille (October 8-10). All the French coastline in the spotlight! As in 2020, it is on the Atlantic coast, and more precisely in Arcachon, that the Engie Kite Tour 2021 will kick off.

For the first time, the circuit will be set down its suitcases in the English Channel at Urville- Nacqueville before heading for Brittany in Lorient-Gâvres, an area where kitesurfing is widely practiced. The last two stages will put the Mediterranean in the spotlight with a stage at La Grande-Motte and then for the first time the final will be contested in Marseille.

For all these meetings, amateurs will be able to challenge, on the same starting lines, some of the best French kiteboarders. A peculiarity of the Engie Kite Tour combined with the friendliness and rigor of an organization dedicated to riders.

Different supports possible and for each stage a format over three days We do not change a winning formula, competitors will have the choice between three supports: foil, directional and Twin-Tip. Three classifications will thus be established.

Finally, each stage will take place over a three-day competition format, from Friday to Sunday. 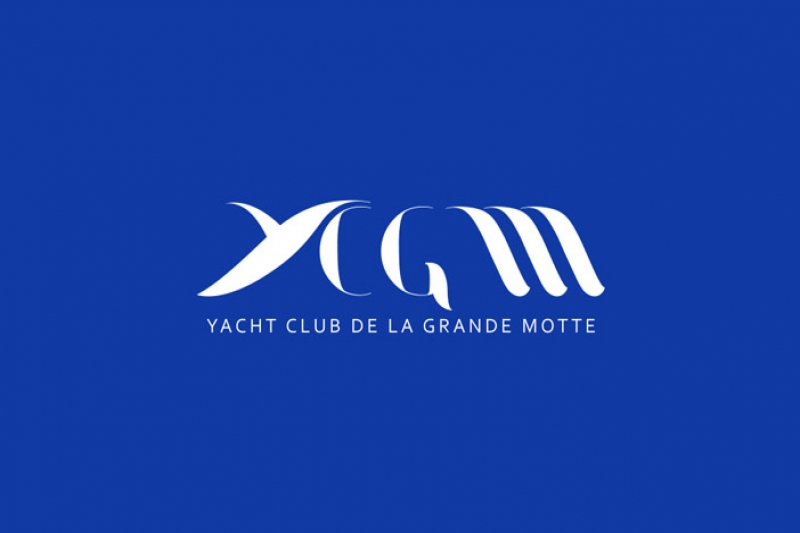 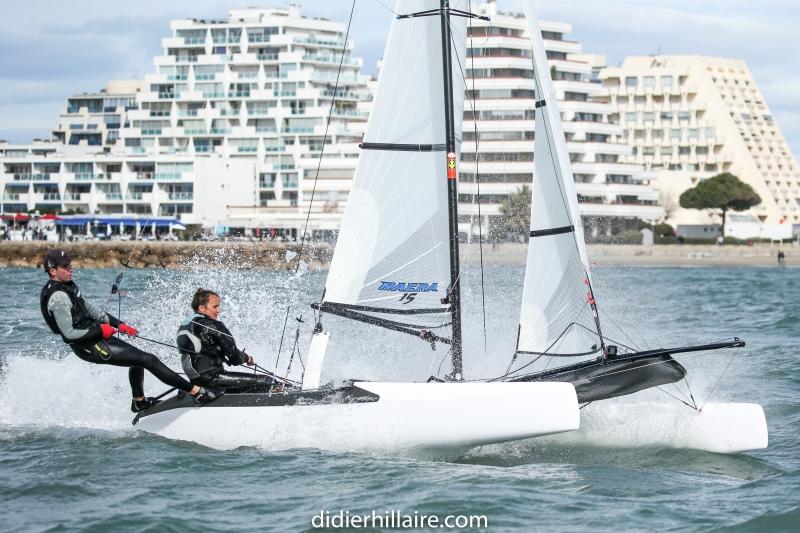 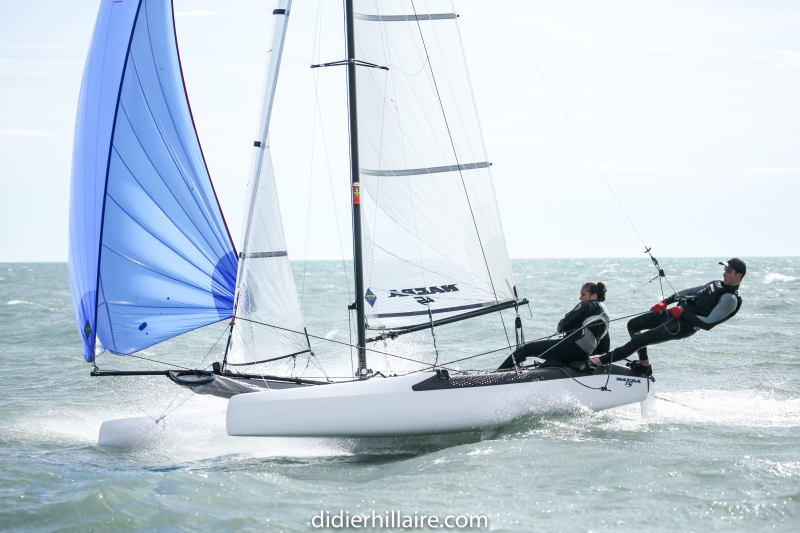